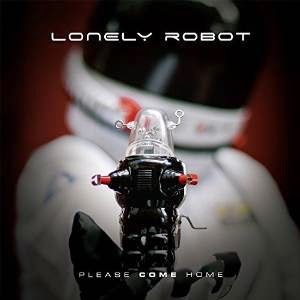 I find prog rock a funny old thing, because it certainly encompasses all manner of styles. For example, Asia are always bashed with the prog stick of love, but personally I wouldn’t call them a prog band, they are just a melodic rock band with some proggy people involved. Personally, I like prog that has a bit of balls to it, like It Bites, Pallas and the like, not so much the ones that do a fifteen minute song that never gets going. Atmospheric has a place in prog, but it should be balanced with the ‘rock’ part of the name, is all I’m saying. Lonely Robot is the creation of one John Mitchell. Mitchell is very well known in the prog world as part of Arena, Kino, Frost and of course It Bites. He calls Lonely Robot ‘the most fun I have ever had in a studio’, mainly because there were no restraints on what he could do, or how the songs should sound. Unsurprisingly he has roped in a bunch of friends and contemporaries, including peter Cox (Go West), Howard Jones and prog vocalists Heather Findlay (Mostly Autumn) and Kim Seviour (Touchstone).among others. Findlay joins Mitchell on the mournful, haunting ‘Why Do We Stay’, a standout track amongst standout tracks, whilst peter Cox gets ‘Boy In The Radio’, a catchy mid tempo track, all to himself. 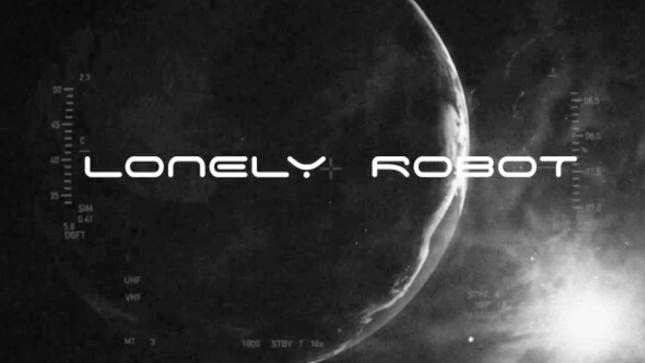 ‘Please Come Home’ is definitely a prog rock album, mixing aspects of all of Mitchell’s previous bands and adding a sprinkle of the man’s own personality on top. There’s narration by Lee Ingleby, an eight minutes plus track (‘Lonely Robot’), instrumentals, plus the requisite atmosphere and rock that are fitted together perfectly, along with plenty of melody. It’s by turns heavy and whimsical, downbeat and upbeat, introspective and expressive. For me, ‘The Tall Ships’ remains Mitchell’s finest work, but ‘Lonely Robot’ will definitely delight anyone who calls themselves a fan, and is a great starting place for newcomers who like their prog with big brass robot balls.#