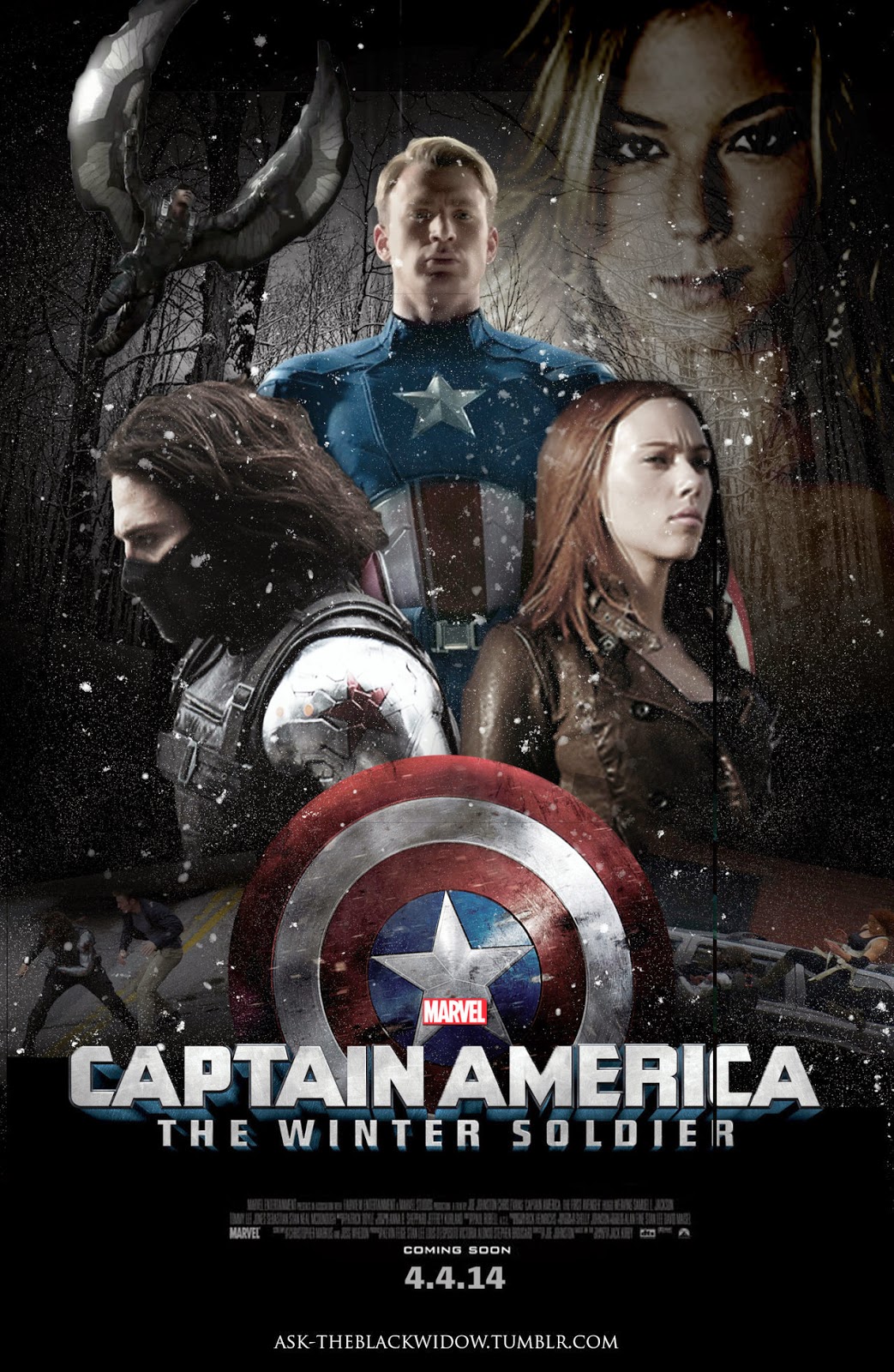 Okay, this one was exciting to fans as soon as the title was released. Those who know the comics story of the Winter Soldier were no doubt salivating at the prospect of Ed Brubaker's first class story being committed to celluloid. Then again, we were led to believe that The Wolverine was based on Frank Miller and Chris Claremont's legendary Japan set book, but it really, really wasn't (although it WAS fun). What I'm saying is: Don't expect too much, fanboys. 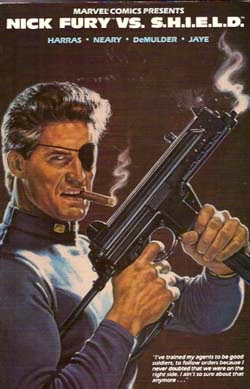 In reality, the film borrows from the aforementioned Brubaker book pretty heftily as far as Cap's mystery protagonist is concerned, but it also borrows heavily from the 1989 story "Nick Fury Vs S.H.I.E.L.D". Squish the two together, add the ever sexy Black Widow plus regular comics partner The Falcon and you have what is a pretty damned good movie. 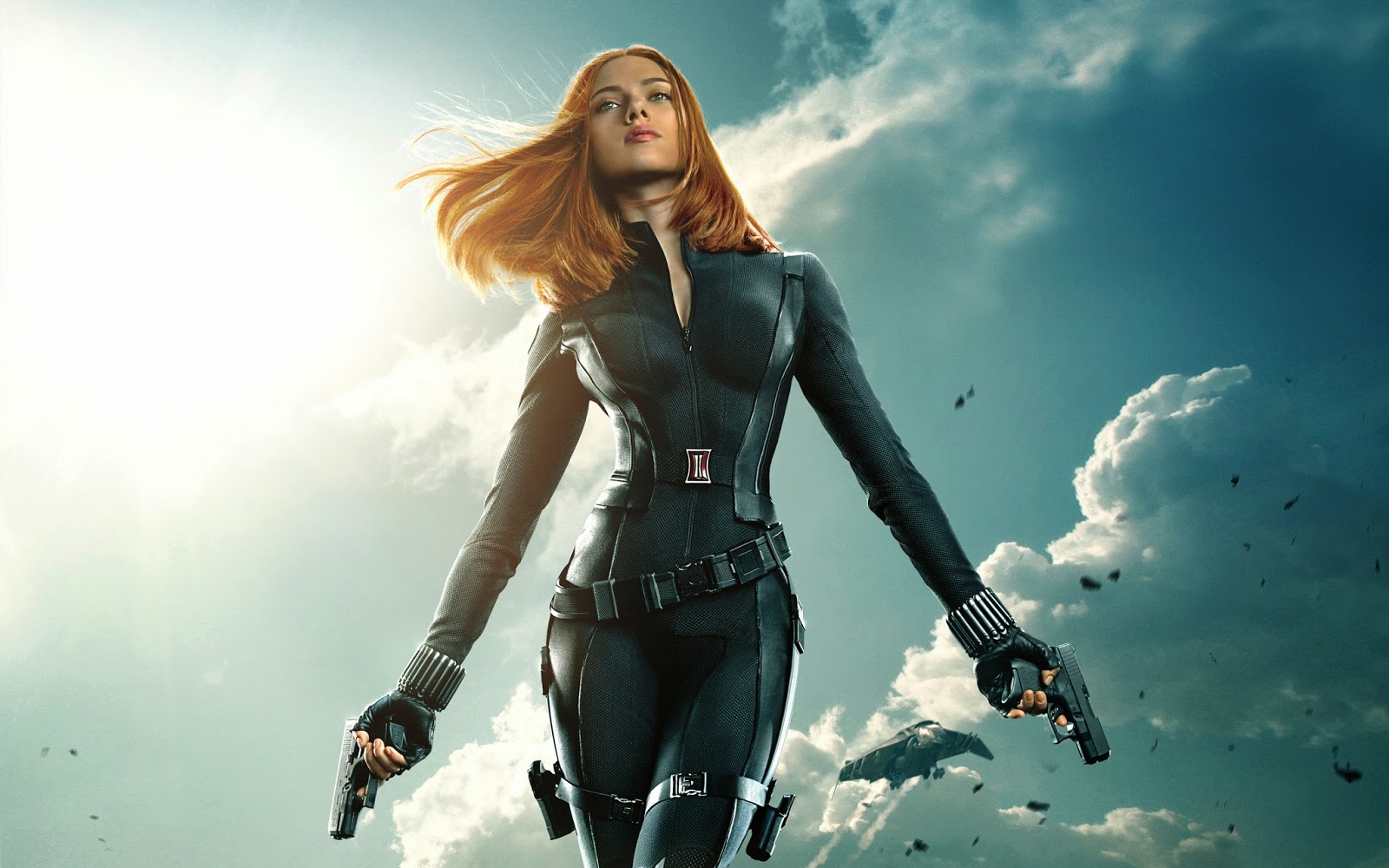 The second movie to headline the out of time hero sees the franchise dive straight into espionage territory, with Nick Fury and S.H.I.E.L.D deciding to protect the world by wielding the sort of kill power that encourages Cap to comment "That's not protection, that's fear". Shit hits the fan pretty quickly with the introduction of the titular Winter Soldier, a masked assassin with a robotic arm who seems to be Cap's equal. Cue layer on layer of mystery, resulting in an almighty mess for Captain America, Nick Fury and the whole of S.H.I.E.L.D that certainly should change the direction of the operation's TV series when it comes to season 2. 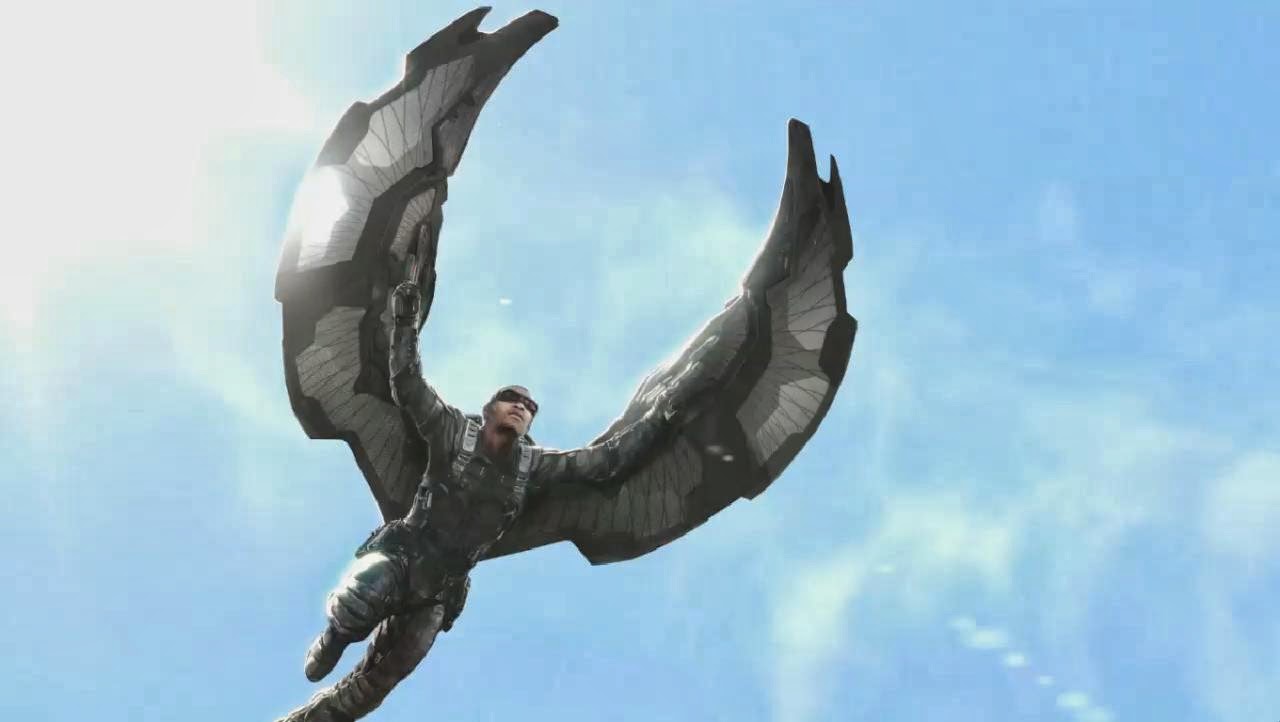 It's hard to say too much without spoiling things, as is often the case with plot driven thrillers, so I won't. The fact that this even is a plot driven thriller has elevated it above the usual "Super guy gets bwah ha haaa bad guy" comics film that people are becoming used to. This shit is smart, no doubt about it. Many character names have been pulled from the 1989 book, but with personalities and roles changed, so no clues there. They even mention Steven Strange very briefly, which may point to the fact that a Doctor Strange movie is a hot bet for a future project. 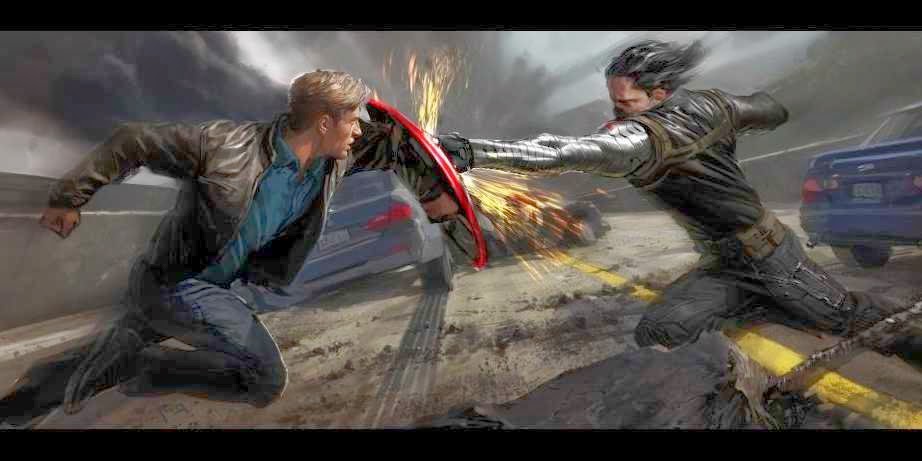 So this is a very, very strong film, with excellent fight scenes, mad car chases and a surprising amount of actual plot. Much ass is kicked, many lives taken and saved. Definitely less comic booky than the first one, mirroring the direction crime specialist Ed Brubaker took the Captain in. Two things remain: Does Stan Lee appear? of course he does! Try keeping that cameo whore out of a Marvel movie! Second: Should I stay for the credits? Oh yes. Marvel have realized by now that the way to go is a short sequence, followed by a massive set up for the next movie, before the loooong boring credits, and trust me, true believers, this one is fucking awesome for those who like comics.